Similar to rosacea, acne is a disease of the sebaceous gland system and hair follicles, in which inflammation of the pores and sebaceous glands occurs, often triggered by the body’s own bacteria.

The formation of comedones is particularly unattractive. Genetic disposition is the main cause, which can lead to acne, especially on the face, neck and the upper part of the back and chest. Additional negative effects can be caused by influences such as UV radiation, hormones, cosmetics and gastrointestinal diseases. The inflammation of the pores, which normally occurs in 3 stages, is initially superficial and appears as pustules on the surface of the skin, and in the last stage can progress to a deep-seated inflammation with painful lumps under the skin.

Effective and successful treatment of acne requires close cooperation between dermatologists, medical cosmetologists and the patient himself. During the consultation at clinic utoquai, the exact type of acne is first diagnosed on the basis of a detailed anamnesis, and then an individual treatment plan including drug therapy is determined. The targeted manual acne therapy, in which experienced cosmeticians prepare the skin for the subsequent drug treatment, allows for a significantly increased therapeutic success. In addition, our cosmeticians recommend a targeted care of your skin, in order to avoid useless, greasy creams as far as possible as an acne patient. Independent squeezing of the pimples should also be avoided by the patient in order not to impair the therapy as much as possible. 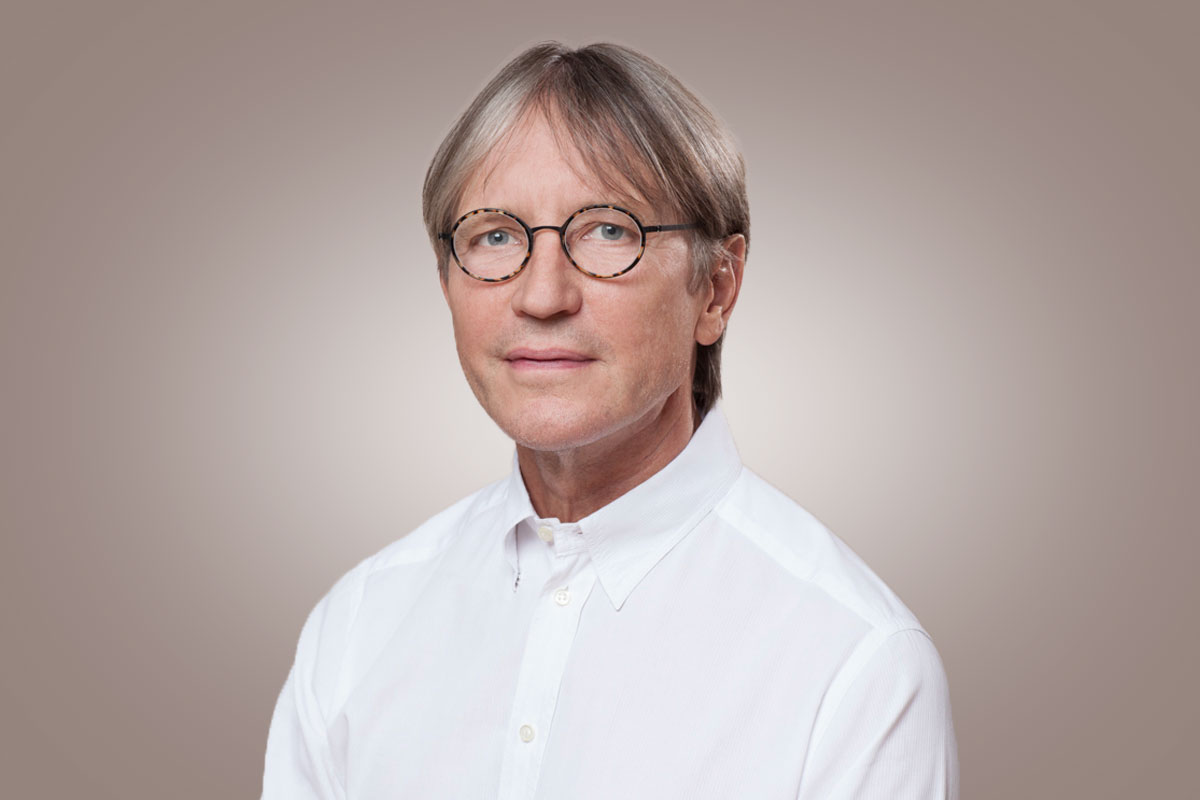 Specialist for dermatology and allergology