The reconstruction of the breast is a surgical procedure, which is used to aesthetically restore the breast especially after breast cancer.

Another very important question is which type of reconstruction should be used. Here, we generally differentiate between reconstruction with implants and reconstruction with the patient’s own body tissue. During implant reconstruction common silicone implants, which are also inserted for breast augmentation are used. The method with the body’s own tissue usually includes harvesting tissue from the abdomen (DIEP, SIEA), thighs (TMG, PAP, vPMT), buttocks (S-GAP, I-GAP) or back muscle (LDM) in order to recreate a new breast. All patients are pre- and postoperatively supervised by a multidisciplinary tumor board.

Back to public: After 1-2 weeks

Reconstruction with implants is classified into the direct to implant and the delayed implant method. During the delayed technique after removal of the breast (mastectomy) an expander (balloon with a valve) is inserted and gradually filled with saline over a period of several months (mostly 3-6 months). It is then replaced by a definite silicone implant. Using the direct to implant methods it is possible to directly replace the excised breast tissue after mastectomy with a definite implant. In recent times the implantation is often combined with an additional insertion of a tissue matrix, in order to create sufficient soft tissue around the implant. The tissue matrix is sutured to the remaining breast muscle and thus guarantees complete coverage of the inserted implant. The incision is based upon the previously determined oncolcogical planning of the mastectomy. In this regard, it depends on the fact whether the nipple is removed (skin sparing mastectomy) or conserved (nipple sparing mastectomy).

In autologous breast reconstruction the patient’s own tissue, whether a combination of skin and fat tissue or muscle tissue, is transferred from one region into the removed breast, in order to shape a new breast. In so called free flap procedures the tissue is connected to the new system of blood supply in the breast area using microsurgery. The golden standard today is the use of the tissue from the abdomen (skin and fat tissue below the navel) as so called DIEP flap (alternatively SIEA flap or ms-TRAM flap). The choice of the suitable donor site is finally dependent upon the anatomical constellation of the patient and the size of the affected breast to be reconstructed. Other donor sites which are well suitable for reconstruction are the groin and thigh region (TMG, PAP, PMT), or the buttocks region (SGAP, IGAP). A further alternative option is the in terms of surface area largest muscle of the body, the latissimus dorsi (LDM). As a pedicled flap it has its own blood supply and can be used for reconstruction of the breast. However, since the latissimus dorsi does not often provide the desired volume whether an implant or a lipofilling have to be used in addition.

Incidents and complications are rare. However, on occasion within the first days after surgery, a patient could experience hemorrhage, seroma formation or infection. The result of the mastectomy (removal of breast) could be skin areas with diminished blood perfusion, which may end up with skin necrosis. Using breast implants can cause the same complications as described after a breast augmentation. The risk for a capsular fibrosis is significantly increased after a required radiotherapy. During reconstruction with free flaps you may observe wound healing problems, fat necrosis (insufficiently perfused fat tissue) or in very rare cases an entire alleviation of blood supply and thus a flap loss (1-2%).

Breast restoration is a reconstructive procedure and is usually paid by the health insurance. However, since the reconstruction of a perfect breast shape often requires more than one surgery, so called additional refinement operations (such as symmetrisizing breast augmentation of the other healthy breast or lipofilling procedures) are often not paid by you insurance. These cosmetic procedures depend upon the type and extent of the procedure. Our fee is also based on duration of the surgery. All surgical fees are discussed, agreed and paid in advance. They include anesthesia, operating room facilities or other related expenses. 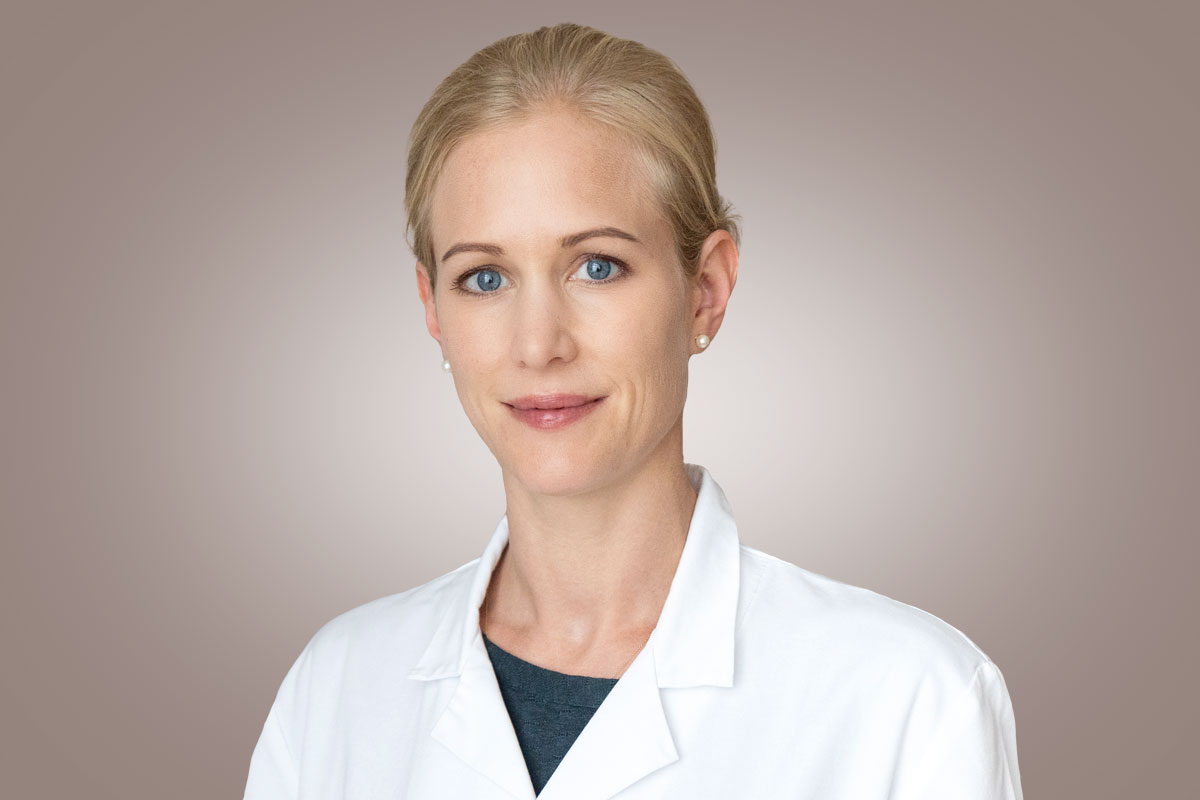